As the seasons change, I have begun to analyze the thoughts of change flowing through my mind. 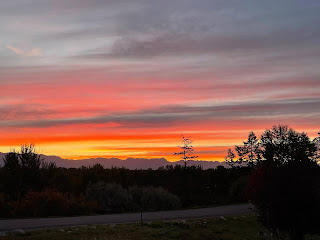 Many people in my generation probably have heard the songs of the “Folk Revival” of the 1960’s.  Things like “Where Have All the Flowers Gone?” “If I Had a Hammer”, “We Shall Overcome” and “Blowing in the Wind”.  There were others that were composed as songs protesting the Vietnam War and pleading for peace.

One of my favorites was “Turn, Turn, Turn” recorded by the Byrds.  It was an adaptation of verses found in the Bible book of Ecclesiastes (chapter 3).  The words are almost identical:

With the way our world is going these days, these words mean even more now that they did in the 1960s.  To me it seems like history is repeating itself—the mistakes and problems, not the good things.

This idea of the unending cycles of life is highlighted in the old folk song, “Where Have All the Flowers Gone?” as well.  I believe this is an adaptation of an old Russian song, though I’m not sure.  It begins with the title question, and answers that young girls have picked all the flowers.  Then it goes on the say that all the girls have gone to young men, the young men to soldiers, the soldiers to war, then to graveyards—every one.

The final verse asks, “Where have all the graveyards gone?” and answers “Gone to flowers everyone.”  The cycle resumes.

The most poignant part of the song is the phrase that ends each verse, “When will they ever learn?"  When will we ever learn?

Posted by mferler.blogspot.com at 3:14 PM No comments:

As the World Gets Colder

But we humans have marred and scarred your lovely creation with violence, sickness, and death.  Thank you for sending your Son to pay the price for all of this, all our sins.

The past few years our world appears to be in a prolonged Autumn, moving inexorably into the death of winter.  This happens in people's hearts, and in our relationships.  I depicted this in a spiritual fantasy called, "When the World Grows Cold."  (You can find it on Amazon or order it in any bookstore.)

As frail humans, our days here are limited.  But after winter comes spring, the time of rebirth and hope.  Lord, I pray that our world will someday be reborn and made new, restored and perfect again. 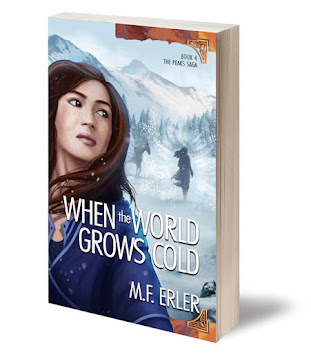 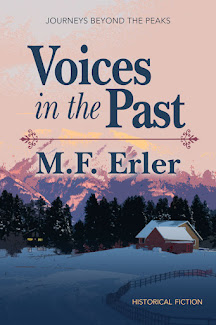 Posted by mferler.blogspot.com at 9:07 AM No comments: